It was built by Count Frigyes Wenckheim, a well-known aristocrat and remarkable builder at the end of the 19th century. The city council purchased the building in 1927. After the four-year reconstruction, the Szabó Ervin Central Library was opened in 1931 and its home ever since. The Main Ballroom is favored by many film producers and hence can be spotted in several costume dramas. Outside catering company can provide food and beverages. 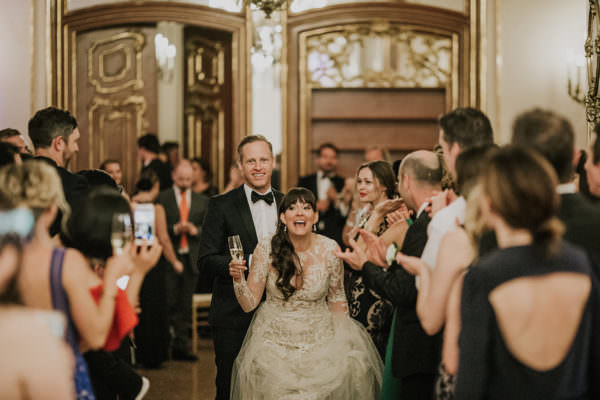 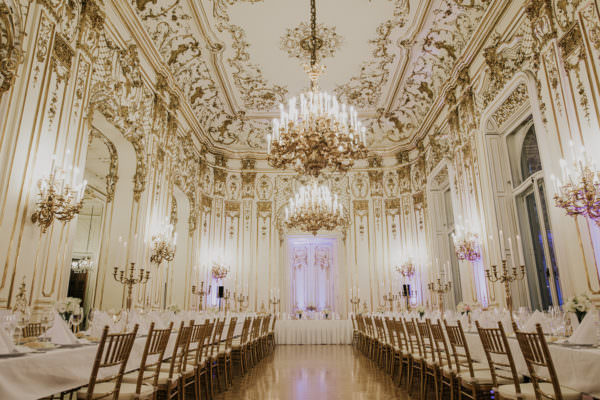 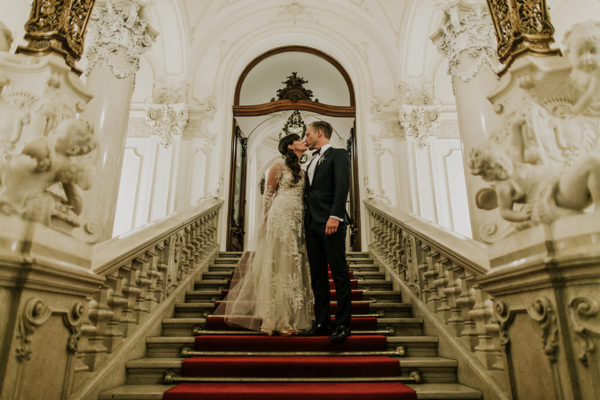 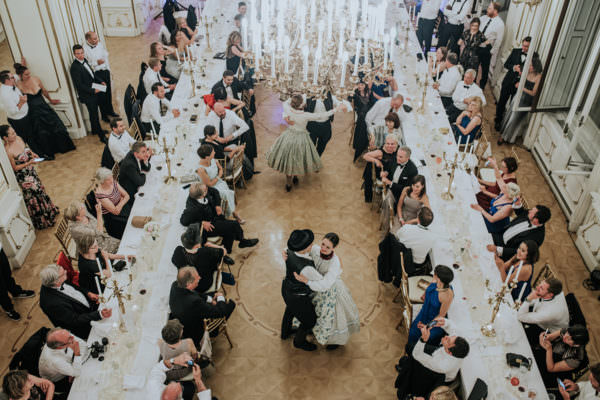 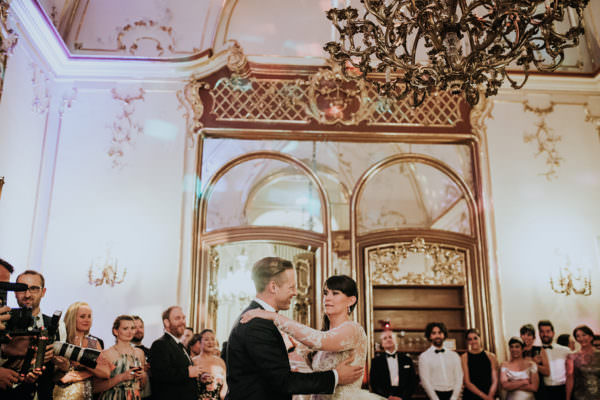 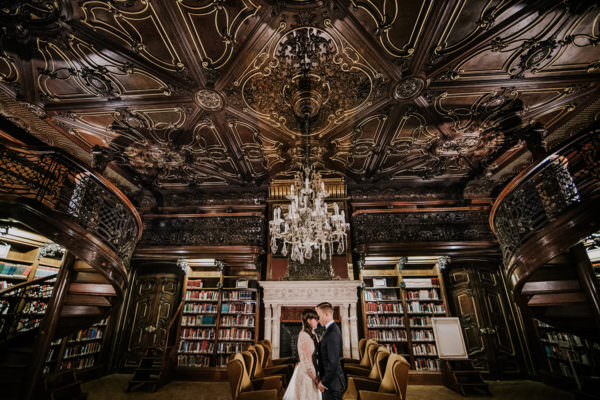