From the moment I first spoke to Gabi, the bride, it was beyond doubts, that their wedding was going to be different than the rest. Every chance she got, she deliberately went against the mainstream, prompting us to bring alive a truly unique event. She wanted a day with fairy dust, magic and childish innocence.

They chose a long forgotten villa, tucked away from prying eyes to be married at on a Friday the 13th, confident that their love would break any spell associated with the unlucky day.

Abundant ivy, man-sized paper flowers, centrepieces under glass cloches reminiscent of the “forever rose” and giant butterflies basking in the afternoon sun created the feeling of an enchanted forest.

In her flowery wedding dress one could almost see Gabi’s fairy wings, and during the couple’s first dance they looked as if they were dancing in the clouds. In fact, they probably were. 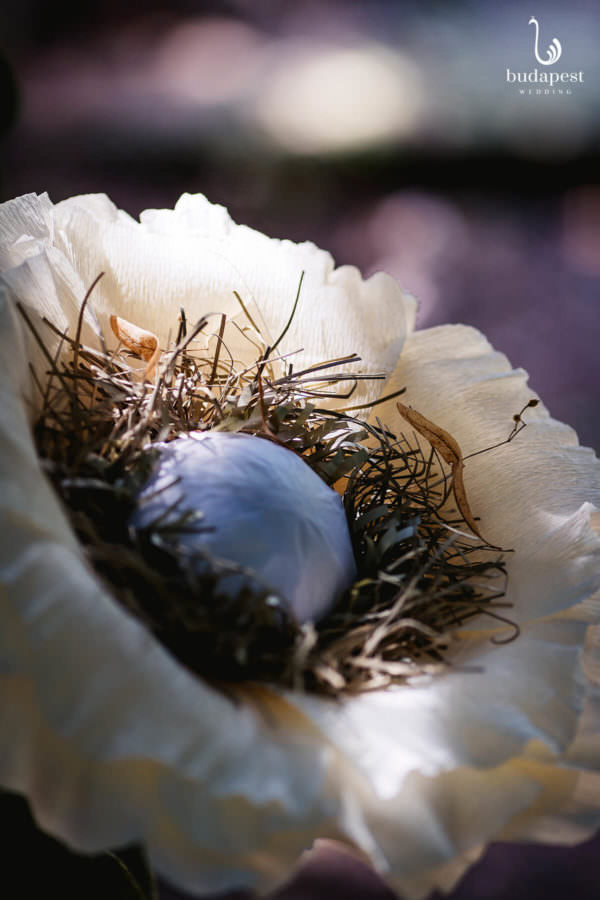 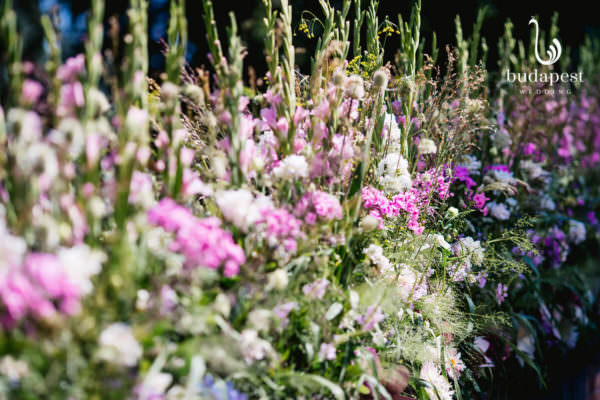 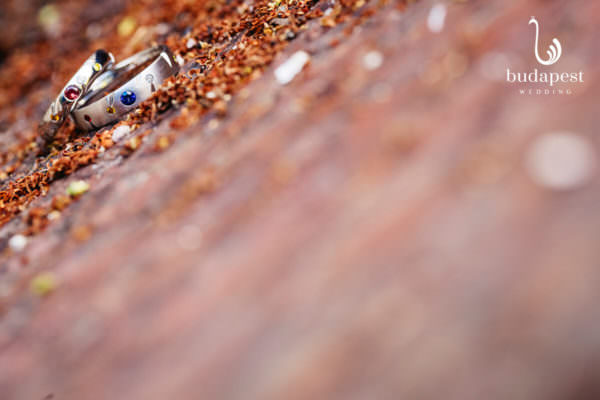 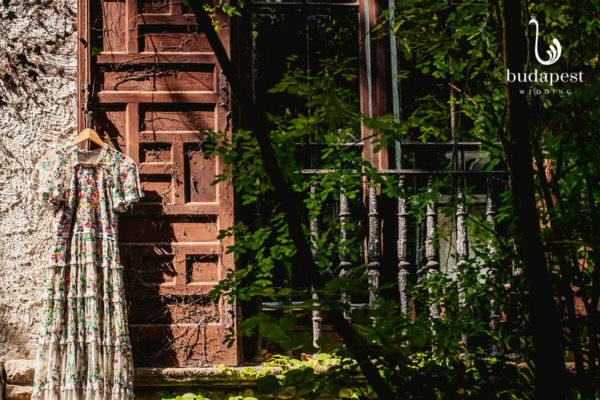 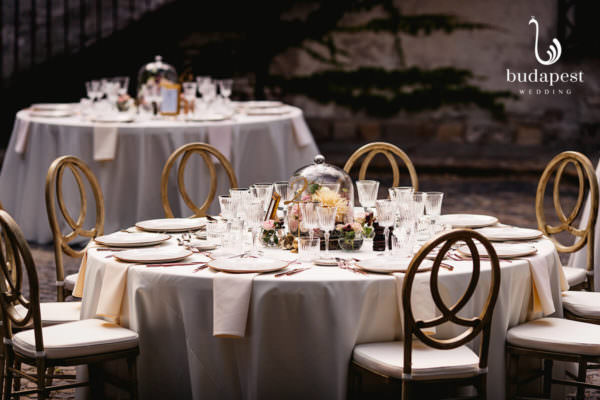 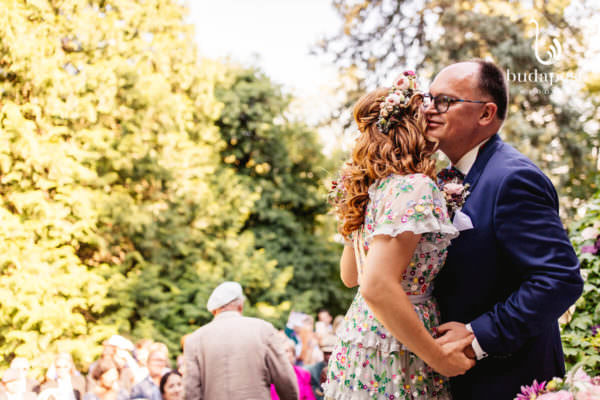 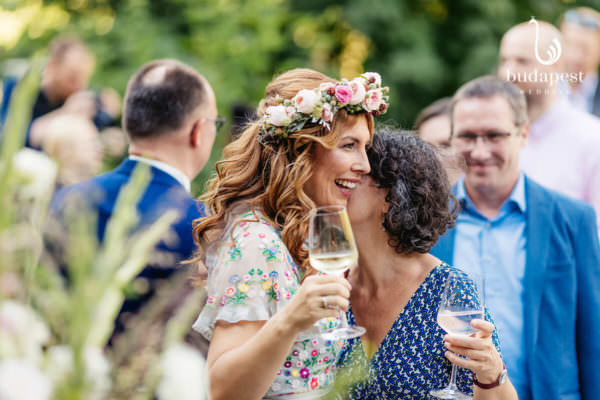 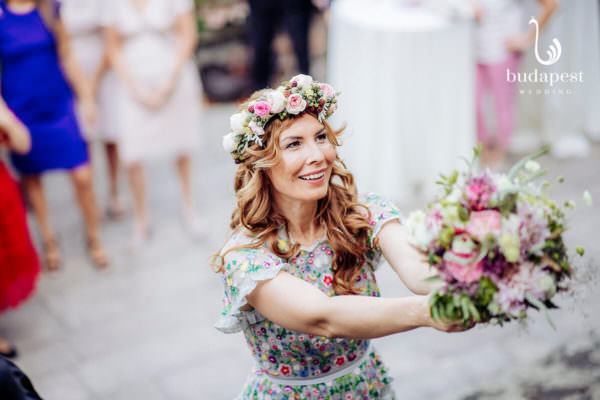 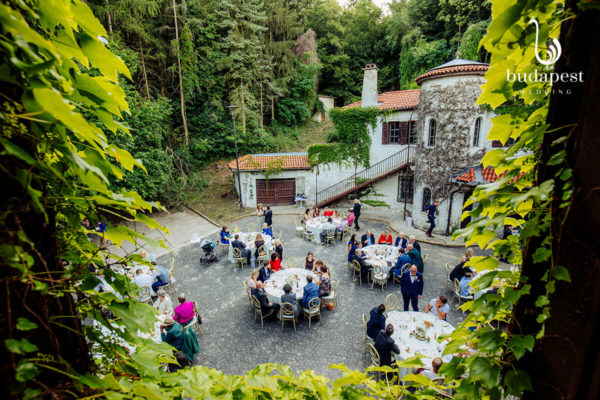